Home / Directions / Getting to ZEISS 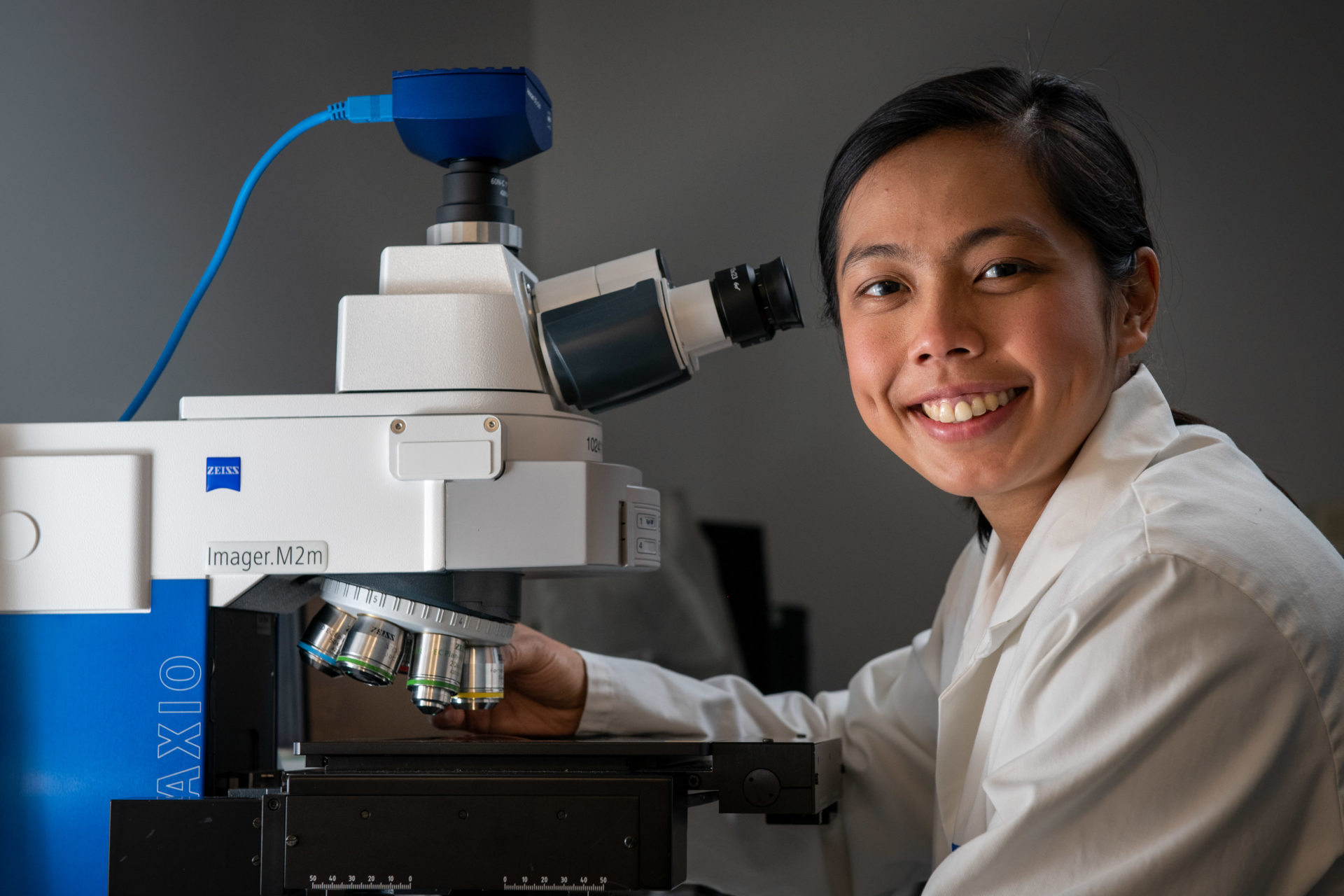 Visitor parking is located in Carpark P4 on the western side of Tonsley with entry via MAB Circuit. Once parked, enter the Main Assembly Building (MAB) via Gate 8 and proceed to the ZEISS entrance located near grid marker G13. See map and follow on-site directional signage.

Deliveries should be made at MAB North Deliveries which is Venture Road, off the northern side of MAB Circuit. See map and follow on-site directional signage.