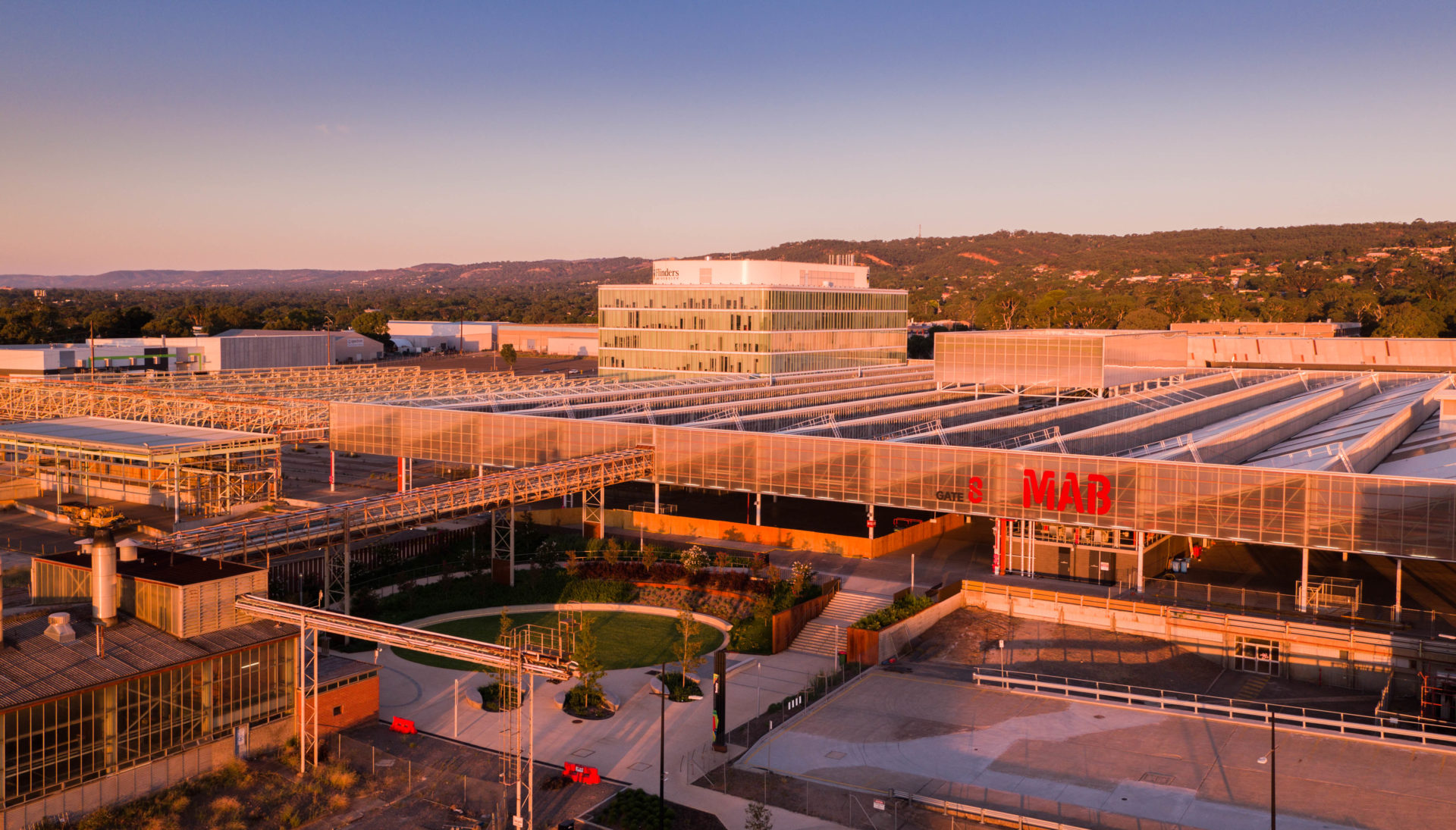 Boost for start-ups to commercialise their ideas

South Australia’s entrepreneurs and innovative organisations looking to commercialise novel products and services will be supported through a new grant program.

The four-year, $10 million South Australian Early Commercialisation Fund (SAECF) will provide eligible companies and organisations with seed grants of less than $50,000 and up to $300,000 at early commercialisation stage, with matched funding required in most cases.

For start-up entrepreneurs looking for early stage funding, the SAECF provides an avenue to develop ideas that have national and global market potential.

The flexibility of the program enables early-stage companies to access sizeable grants necessary to accelerate their ideas into key markets.

The SAECF will be administered by the Government’s lead commercialisation agency, TechInSA, as the SAECF replaces the Bioscience Industry Development program.

The SAECF replaces the SA Micro Finance Fund (SAMFF), which ran in 2014/15 and 2015/16 and provided up to $50,000 to businesses looking to take new ideas through to production and sales, with the aim of generating export revenue and employment growth.

The SAMFF provided total grants of more than $900,000 to 19 South Australian early-stage businesses.

The Bioscience Industry Development grant program will be merged with the SAECF creating an annual grant budget of over $4 million for investment into South Australian early-stage businesses.

Tonsley is Australia’s first innovative district and a great example of one of many collaborative precincts across South Australia.

Tonsley is driving change by connecting business and research and development institutions to help develop the State’s economy as it transitions to a high value industrial base that is underpinned by innovation and collaboration.

Guidelines and Expression of Interest forms are available on TechInSA's website

The purpose of the fund is to encourage our local innovators and budding entrepreneurs to pursue their home grown ideas and set up innovation companies right here in South Australia.

This fund is part of an $80 million investment to drive and support an innovation ecosystem which will provides both start-ups and established businesses the confidence and support to take on the world, grow their business and create high-value jobs.

This grants program will enable many more innovative projects and companies to progress to commercialisation.