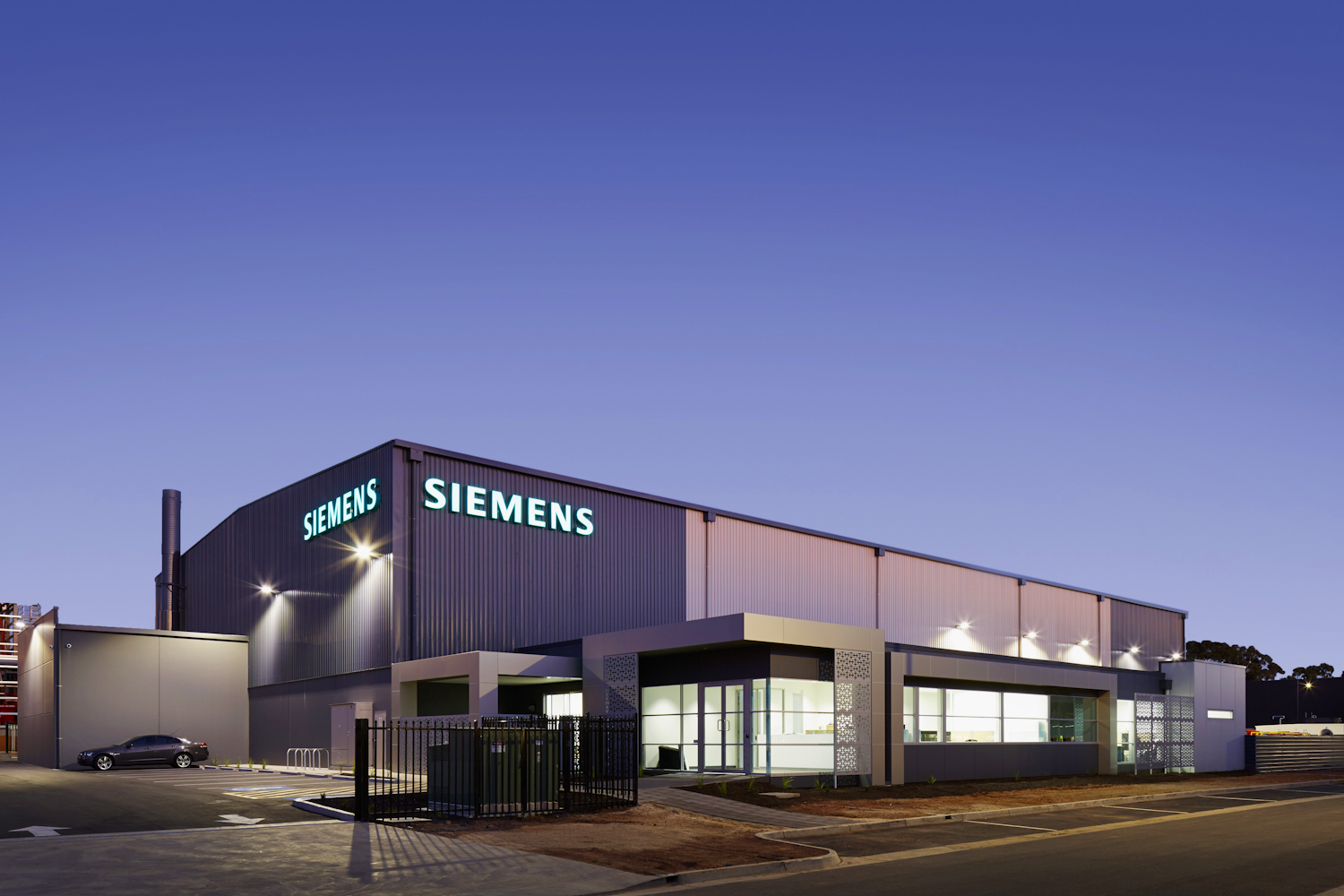 Tonsley Innovation District celebrates another new collaboration between tenants Flinders University and Siemens. Collaboration is key to the Tonsley innovation model and it is pleasing to see so many businesses collaborate for future growth.

Siemens and Flinders University have signed a memorandum of understanding to collaborate in the areas of defence, energy efficiency and food and beverage – areas critical to the state of South Australia. The broad scope of the collaboration can be summed up as a ‘Technology-Education Partnership’.

At the virtual signing event, Siemens Australia Chairman and CEO Jeff Connolly highlighted that more than ever, industries and education institutions need to work closely.

“Gone are the days of siloed approaches between universities and industries,” Mr Connolly said. “It’s only together that we can truly drive a future workforce with hi-tech skills and job-ready outcomes that will meet the needs of business and society.”

Flinders University is a founding partner with the South Australian Government of the Tonsley Innovation District and Siemens has been an anchor tenant at the site since the early days of the redevelopment.

Flinders University is one of South Australia’s great educational institutions and we’ve had a long-standing relationship with them, especially having experienced the success and growth of the Tonsley redevelopment together. This MoU is about formalising that relationship and setting us on a path that will support South Australia in vital areas such as defence, food and beverage and energy efficiency. Jeff Connolly – Chairman and CEO, Siemens Australia “I particularly like the Flinders University mission, which is to …change lives and change the world. This very much aligns with our view of the world and the role of technology in transforming the world and creating a sustainable future – environmentally, economically and socially,” said Mr Connolly.

Both Siemens and Flinders University see this as a pivotal time for South Australia to secure its long-term future. Through such partnerships the state can take advantage of its many strengths and natural assets and opportunities by embracing areas such as digital skills development and securing a long-term prosperous future.

President and Vice-Chancellor of Flinders University, Professor Colin Stirling outlined the importance of industry and academic collaboration and the significance of the MoU with Siemens.

“Partnering with Siemens means that we collaborate directly with one of the world’s largest and most technologically advanced companies whose hi-tech software, automation and electrification are behind everything from NASA’s Mars Rover program to major navy and air force programs in the US and UK, and much of the food and beverage industry including the locally famous Coopers Brewery and even Haigh’s Chocolates. This is an exciting step forward for the University and its students as we formalise the nature of our relationship” said Professor Stirling.

Over the years I’ve been fortunate enough to experience first-hand the power of the German engineering and technology approach and have visited a number of Siemens facilities and reference sites in Germany. Siemens is a very impressive organisation and I look forward to the outcomes this MoU will lead to for our students as well as South Australia in general. Professor Colin Stirling – President and Vice-Chancellor, Flinders University

“I want our university to be the source of Australia’s most enterprising graduates,” Professor Stirling said. “And to achieve this we need to be working closely with the most enterprising companies who have passed the test of time. Not only are Siemens the largest industrial software company, the largest automation company and behind much of the world’s electrification but they’re also part of the fabric of South Australia having founded the Australian business right here in 1872 with the commissioning of the Darwin- Adelaide overland telegraph.”

“In establishing this relationship with Flinders, Siemens is teaming up with an education institution committed to change and to making a difference at a pivotal moment in global manufacturing; a generational step change that is ushering in new waves of automated technologies, and new ways of creating,” Professor Stirling said.

This MoU is designed to support the many technologically enabled transitions and ambitions such as net zero targets, the transition to the fourth industrial revolution (a German-born concept known as Industry 4.0), more intelligent cities and infrastructure and even supporting the nation’s sovereign defence capability, in which South Australia is playing a significant role.

“By embracing digitalization including hi-tech software, digital twin technologies and data platforms, our local industries can improve quality, reduce costs and operational downtime, increase speed, achieve higher safety standards, be more efficient with scarce resources, gain flexibility to pivot during times like COVID – and ultimately be more competitive and have a greater positive impact,” said Professor Stirling. “This MoU is an important signal in the future of the University and in having a far more integrated and collaborative approach to building the workforce of the future.”