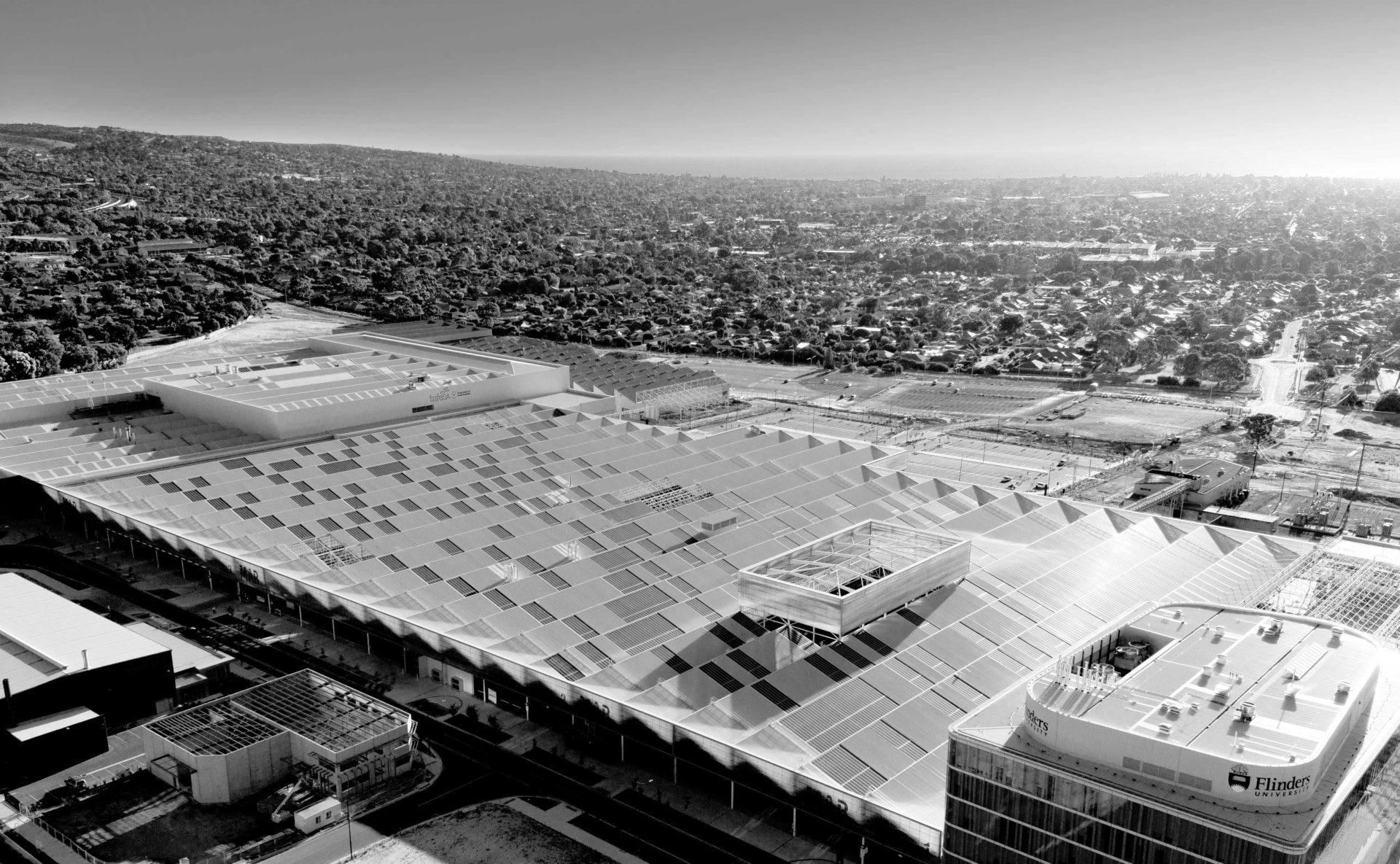 An Australian-first, $11.4 million demonstration plant that will produce hydrogen from renewable energy will be built at Tonsley Innovation District.

The power-to-gas demonstration plant – to be called Hydrogen Park SA (HyP SA) – will produce hydrogen from renewable electricity, which will then be injected into the local gas distribution network at Tonsley Innovation District to provide low-carbon gas to homes and businesses.

One of the first major demonstrations of the technology, the facility is also expected to play a crucial role in showing how electrolysers can be integrated into electricity networks around the country, to support energy stability as more renewable energy generation capacity comes onto the grid.

The Hydrogen Park SA project has been awarded grant funding from the South Australian government – in this case, $4.9 million from the $150 million Renewable Technology Fund.

“We are delighted that South Australia will lead the way with this pioneering technology,” AGIG Chief Customer Officer, Mr Andrew Staniford, said.

“And importantly, it propels South Australia’s status as a leader in renewable technology and a first mover in hydrogen.

The ground-breaking project will involve the construction of a hydrogen production and distribution facility using a 1.25MW Siemens PEM electrolyser to produce hydrogen utilising electricity from the grid and potentially on-site solar.

Jeff Connolly, CEO and chair of Siemens Australia said his company was excited to be a part of delivering “proven and world leading hydrogen technology” to Australia.

“It’s pleasing to see hydrogen become reality since we began driving this conversation in Australia only a few short years ago,” he said.

“It also supports the development of a domestic market for hydrogen which I believe can lead to Australia becoming a renewable energy export superpower if we harness the untapped renewable assets of the country.”

Siemens’ electrolyser technology will use proton exchange membrane (PEM), which are designed to operate in highly variable conditions such as those created by renewable energy generation.

According to Siemens, PEM Electrolysers have a very fast start-up time and can quickly absorb excess renewable energy from a power system, converting water into hydrogen and oxygen.

“These utility scale electrolysers can, with surgical precision, be energized and de-energized in less than 10 seconds, capturing excess energy from the grid when energised,” Siemens said.

Essentially, it added, they play a demand side management role within the energy system, and may be used as a tool to keep the grid in balance.

“This is about using inexpensive or free energy, which would otherwise be spilled to produce a clean form of stored energy that has many value streams – 100 per cent pure hydrogen, with the only by-product being 100 per cent pure oxygen.”