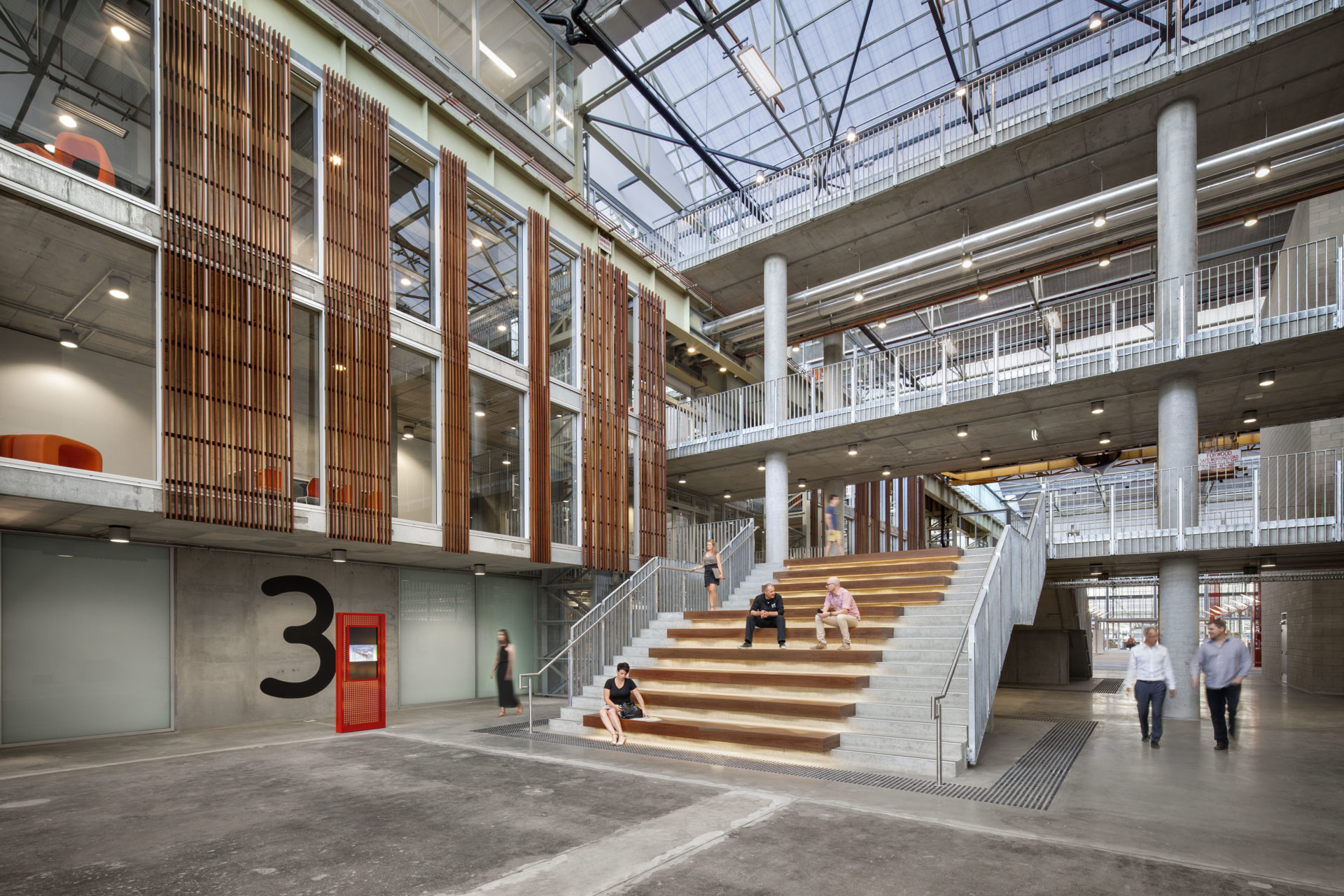 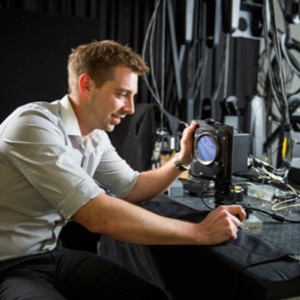 Business mentors Innovyz will relocate to Tonsley early next year as part of an expanded program to support innovation in South Australia.

Innovation Minister Susan Close welcomed the decision by Innovyz to open a second campus at Tonsley in March 2015 to build on the success of its Innovyz Start mentoring program.

Dr Close said the expansion aligns with the “Growth Through Innovation” economic priority set out yesterday as part of the State Government’s 10 economic objectives.

“The South Australian Government is transforming Tonsley into a collaborative and high-value industry, education and residential precinct, which is just the sort of environment that suits a program such as Innovyz.

“Innovyz’s expansion to Tonsley will allow them to create an Innovation Hub for new businesses involved in health and wellness, advanced manufacturing, resources and energy and applied technologies.

“Innovyz are also expanding the range of companies that they plan to support and mentor to include advanced manufacturing.

“These are the strategic areas the Government has identified as vital to creating South Australian jobs for the 21st Century. Supporting these innovative areas of our economy will help stimulate investment and jobs.

“The expansion into Tonsley will enable the first intake of eight companies to take part in a nine-month program to improve their ability to commercialise ideas and grow their business.

“Tonsley will provide a supportive environment for the entrepreneurs and their staff with the Innovyz Innovation Hub located close to the new Flinders University campus and TAFE SA.

“This Government wants industrial pioneers to find their niche at Tonsley.

“Having Innovyz join companies such as Hills Industries, Zen Energy, Basetec, Siemens and Signositics with add to the environment we are creating at Tonsley to nurture innovation.”

The State Government has provided $350,000 a year to the program for the next three years.