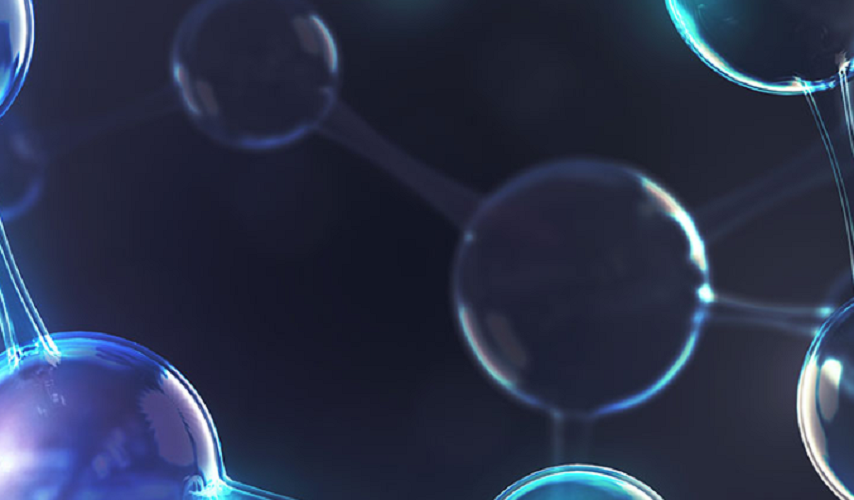 The Australian Hydrogen Centre, which will develop hydrogen as a renewable fuel of the future, has been launched at Tonsley Innovation District, further strengthening it as an industry and research hub for the renewable energy sector.

The centre was launched last week by Federal Minister for Energy and Emissions Reduction Angus Taylor.

It has attracted more than $4 million in Government funding, industry cash and in-kind contributions.

South Australia’s Minister for Energy and Mining Dan van Holst Pellekaan welcomed the co-investment from the Federal and Victorian Governments and commended the leadership shown by AGN and its partners.

The Australian Hydrogen Centre will build on the learnings from AGN’s Hydrogen Park SA project, also at Tonsley, which is anticipated to deliver cleaner gas to more than 700 customers in neighbouring Mitchell Park from mid-2020, at no additional cost to residents.

The Australian Hydrogen Centre will also undertake feasibility studies into blending 10% and 100% hydrogen into city and regional gas networks in South Australia and Victoria as a key step towards the greater use of hydrogen in gas distribution networks.

The construction of Hydrogen Park SA is supported by a $4.9 million grant from the South Australian state government and will feature a 1.25MW Siemens proton exchange membrane electrolyser, the largest of its kind in Australia.

The hydrogen will be produced onsite, using renewable electricity to split water into hydrogen and oxygen by electrolysis.

Minister van Holst Pellekaan said the hydrogen would be blended with natural gas and supplied to nearby homes and businesses via the existing gas network, with potential to supply 100% hydrogen to industrial users via tube trailers (long storage tubes on the back of semi-trailers).

“A 5% hydrogen blend is the first important step to reducing gas-related emissions and will help accelerate renewable hydrogen into the SA economy,” he said.

“The aim of the funding is to support large-scale deployments of renewable hydrogen projects and bring costs down to help to make the technology commercially viable.

“The development of new energy technologies is at a tipping point, and renewable hydrogen will soon provide a much-needed carbon-free fuel for our domestic and export markets.

“Producing a clean burning gas like renewable hydrogen supports SA’s intention to achieve net-zero emissions from electricity generation by the 2030’s and net-zero emissions across the state by 2050,” Minister van Holst Pellekaan said.

ARENA Chief Executive Darren Miller said a natural gas network could be a key piece of infrastructure to support decarbonisation of the national energy system.

“The network has the potential to be used for the long-term storage of renewably produced hydrogen and limit the need for electrification alternatives, which can be costly,” he said.

“The development of a local hydrogen sector will underpin the investment in technology and skills to support the long-term export opportunity. These studies will go a long way to identifying the possibility of using and storing hydrogen in local gas networks.”

“The 2020s will be an exciting time for the energy industry and consumers. ARENA’s foresight in backing the strategy for a roll-out of more renewably sourced gas in these two key major markets, is to be commended.”

Work has begun on Tonsley’s District Energy Scheme – a first for South Australia – which will be powered by one of Australia’s largest rooftop solar arrays. When complete, approximately 20,000 solar photovoltaic panels will be installed with a total installed capacity of up to 6MW providing power for Tonsley businesses, organisations and residents. The scheme is owned and operated by Enwave Energy.