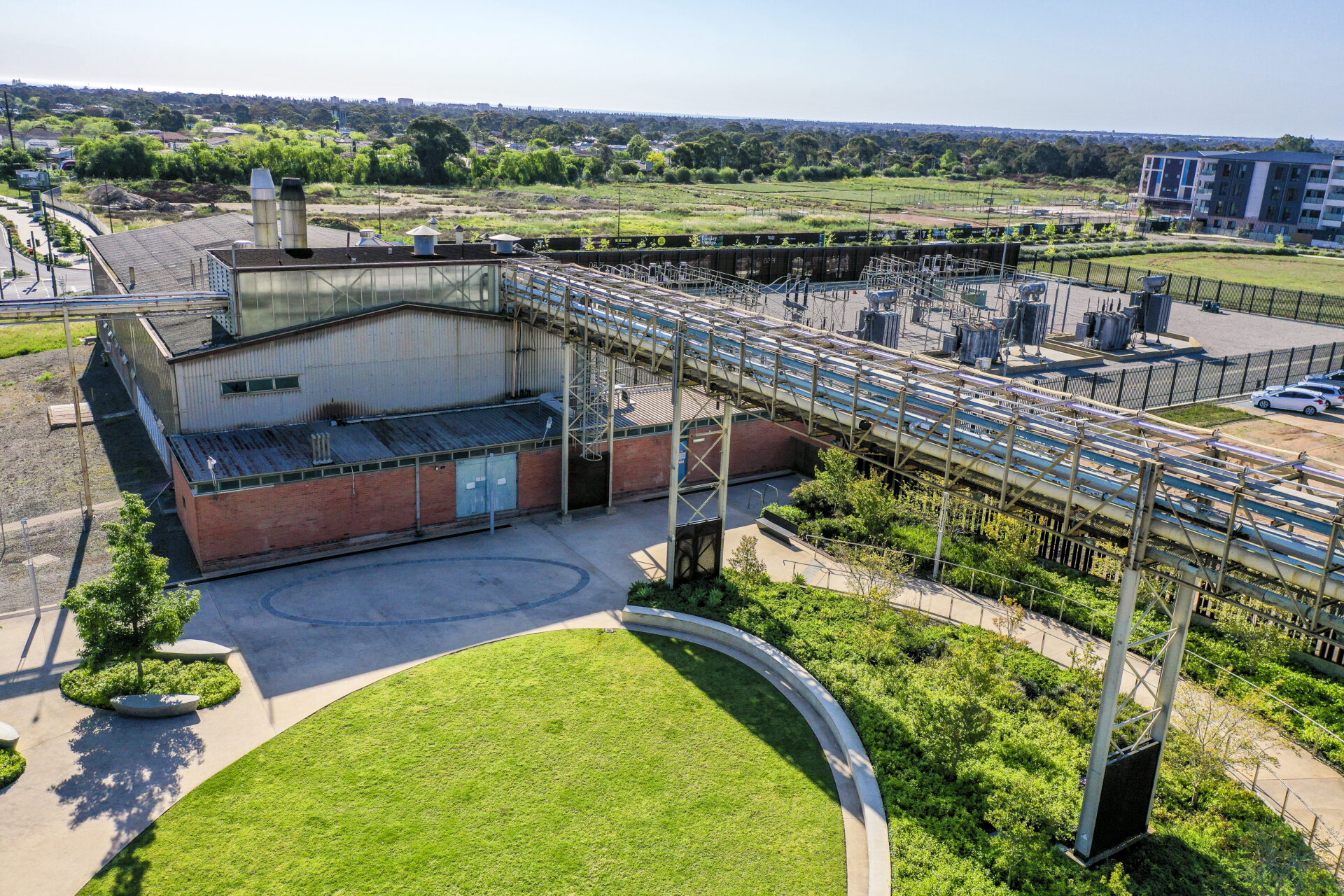 Plans to attract hospitality business to Tonsley back on the boil

Renewal SA has this week re-offered the iconic 1960s Boiler House at Tonsley Innovation District for sale by Expression of Interest, presenting the hospitality sector with a rare opportunity to be part of the progressive Tonsley story and capitalise on the precinct’s future growth.

Now available is approximately 3,000m2 of land, which includes 920m2 of internal space within the Boiler House itself, located within the thriving Tonsley Innovation District and adjacent to the new Tonsley Railway Station. The site is considered ideal for a future restaurant, café, microbrewery or distillery.

“The Boiler House is in a prime location to leverage the growth of Tonsley Innovation District, which now boasts 1,700 staff, more than 8,000 students per year and a rapidly growing residential community, currently sitting at 260. It has significant potential to become a key social hub for Tonsley, the broader southern Adelaide region and tourists on route to the McLaren Vale wine region." Todd Perry, General Manager Property and Project Delivery, Renewal SA

“We are seeking a hospitality operator who is interested in adaptively reusing the Boiler House and honouring its industrial heritage by creating a contemporary meeting place that celebrates its raw, utilitarian character and complements the historic conversion of the neighbouring Main Assembly Building (MAB),” Todd says.

The site has multiple advantages, including the fact that it is within walking distance not only from the train station, MAB, Flinders University and TAFE SA, but also the new Tonsley Village residential development to the north, which at completion will house more than 1,600 new
residents.

In addition, construction has already commenced on a new wetland and greenway that will provide enhanced cycling and walking access to the district, and there is a proposal to build a vibrant and leafy new retail precinct and supermarket at Tonsley.

“These developments will further establish Tonsley as a place to live, work and play and heighten its popularity as a social and commercial destination that values great quality of life,” says Todd. A previous EOI process for the Boiler House site was run in 2017, when plans were made to turn the site into a microbrewery with a public bar and tasting area by March 2019.

“Unfortunately, works did not commence on the envisaged microbrewery, and Renewal SA has since concluded its original agreement with our preferred proponent at that time,” Todd says.

“We are looking for a hospitality innovator who is keen to be part of Tonsley’s success story and re-imagine the Boiler House as a high-quality urban hotspot, helping to expand Tonsley’s recreational offering.”

Australia’s first and most awarded innovation district, Tonsley’s vision has always been to integrate work and leisure in a mixed-use precinct that is at the forefront of sustainable, high-value manufacturing and that celebrates connection, community and collaboration.

More information about this opportunity and how to lodge a formal Expression of Interest is available on the SA Tenders and Contracts website.

FIND OUT MORE ABOUT THIS OPPORTUNITY 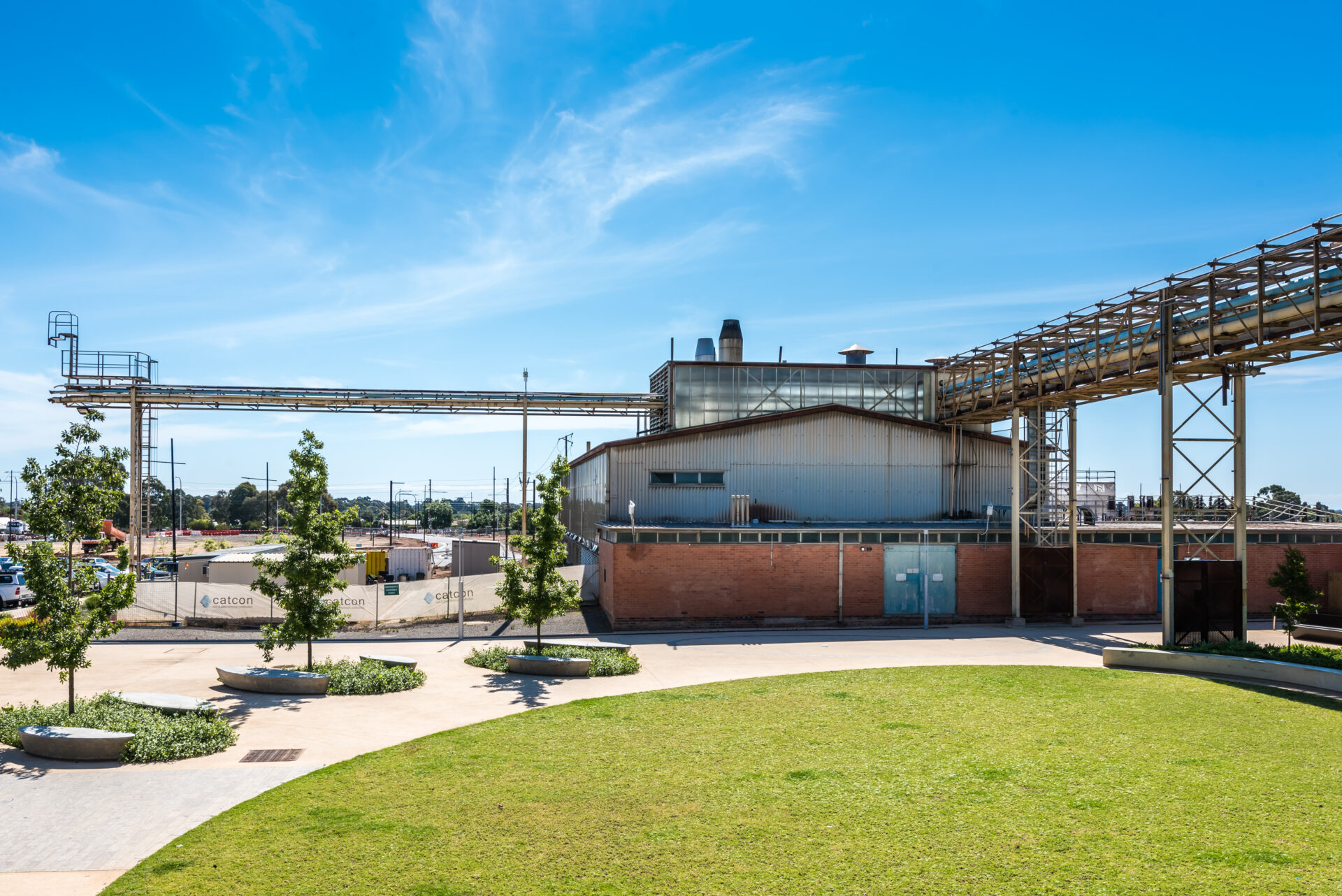 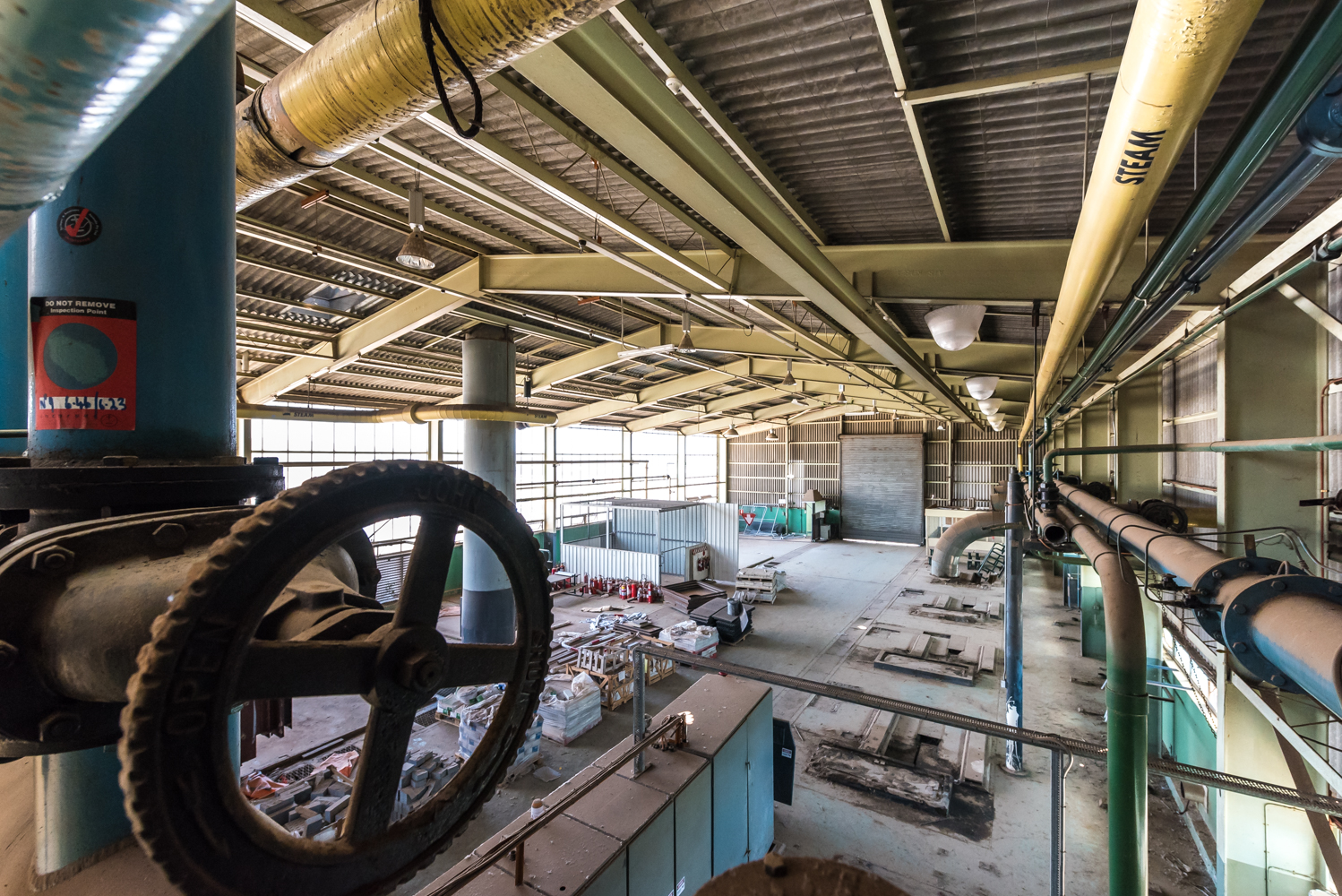 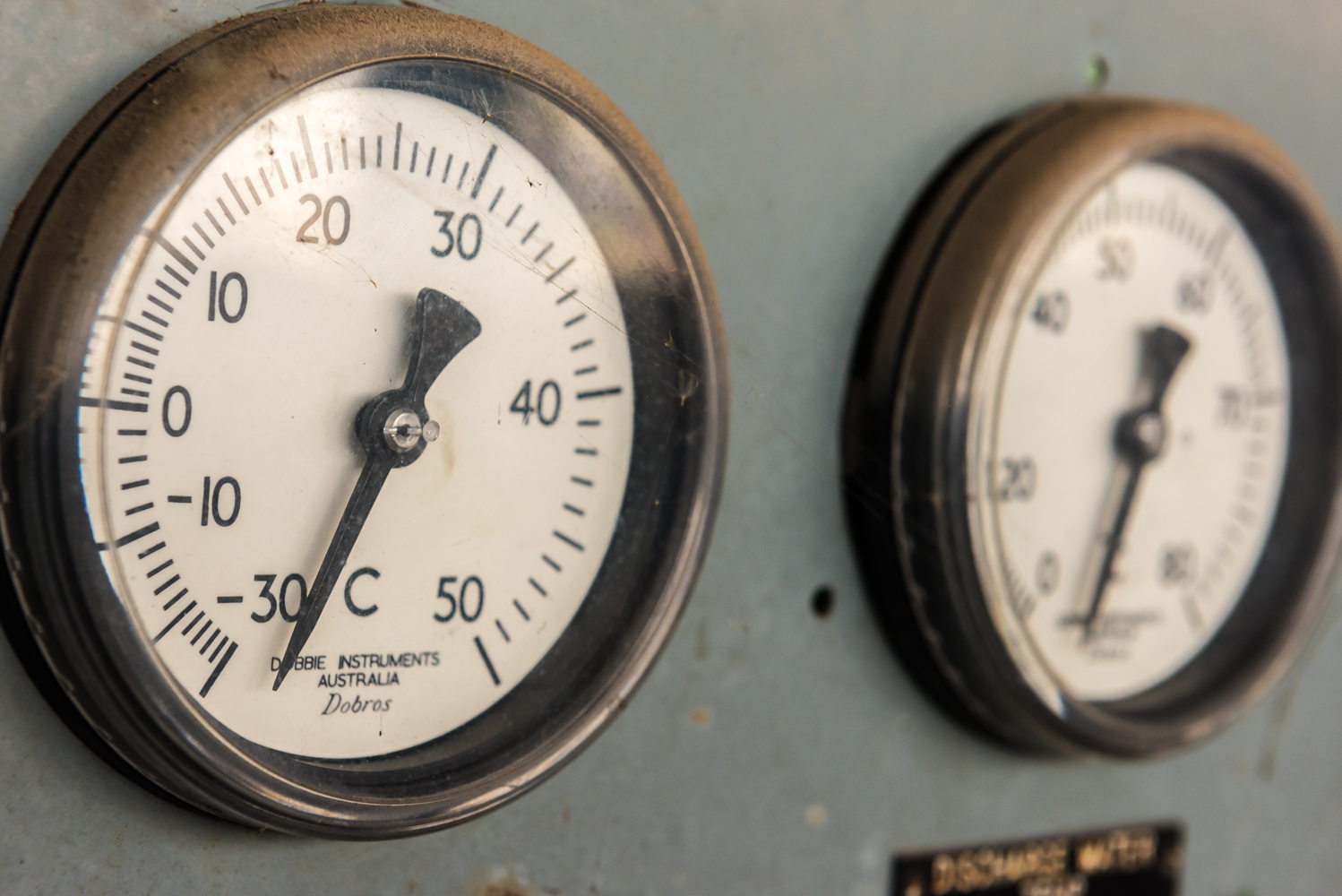 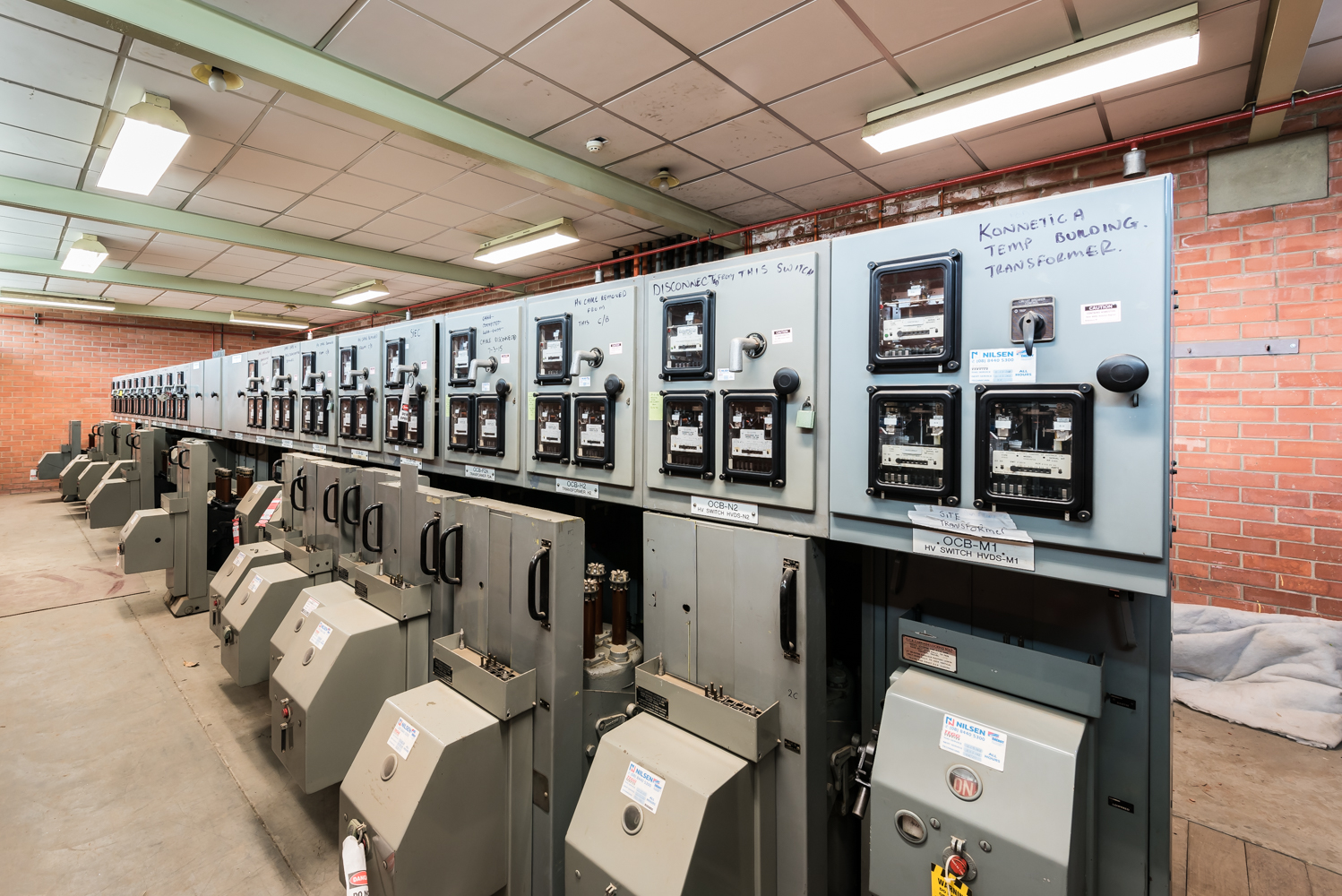