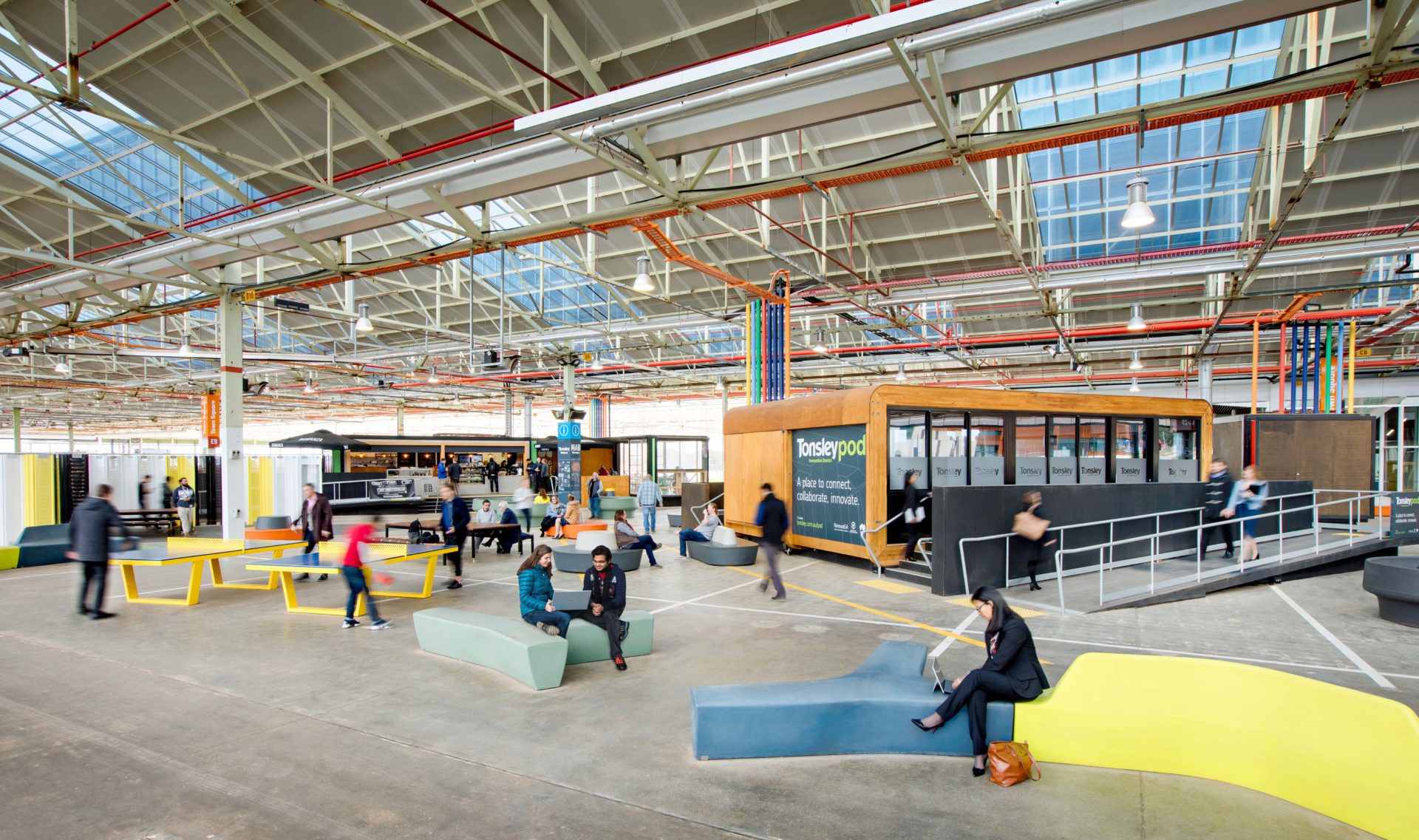 A new generation of solar vehicles will be produced via the world’s pre-eminent solar challenge event via a partnership between Flinders University and the Bridgestone World Solar Challenge.

“The vision is to make the world’s most sustainable electric vehicle a reality,” said Event Director Chris Selwood.

“Flinders University plans to take a leading role by utilising its cutting-edge research and development facility at Tonsley Park and use the world’s largest solar challenge as the proving ground.

“A team of university faculty and student researchers will participate as a non-competitive team in 2015 event to gather data before unveiling their new vehicle in time for the 2017 event.”

Flinders’ Executive Dean of Science and Engineering Professor Warren Lawrance says the university is excited to be able to bring a new generation of solar thinking to the development of its ‘smart car of the future’.

“The 2015 Challenge presents Flinders with the opportunity to develop a prototype vehicle that we hope will go on to have widespread practical application – our ultimate vision is for a fully autonomous, driverless, solar powered vehicle to ferry passengers between our campuses” he said.

“As South Australia’s hub of innovation and design, Tonsley Park is a fitting location for a new generation of electric vehicles.

“Tonsley’s advanced technology, research and innovation has the potential to design and deliver an intelligent car of the future, which will spearhead Flinders University’s assault on the 2017 Challenge.”

The 2015 World Solar Challenge will start in Darwin on Sunday 18 October and finish on 25 October 2015 in Adelaide. This year’s challenge is the event’s 13th crossing of Australia with 46 teams from 25 countries competing.