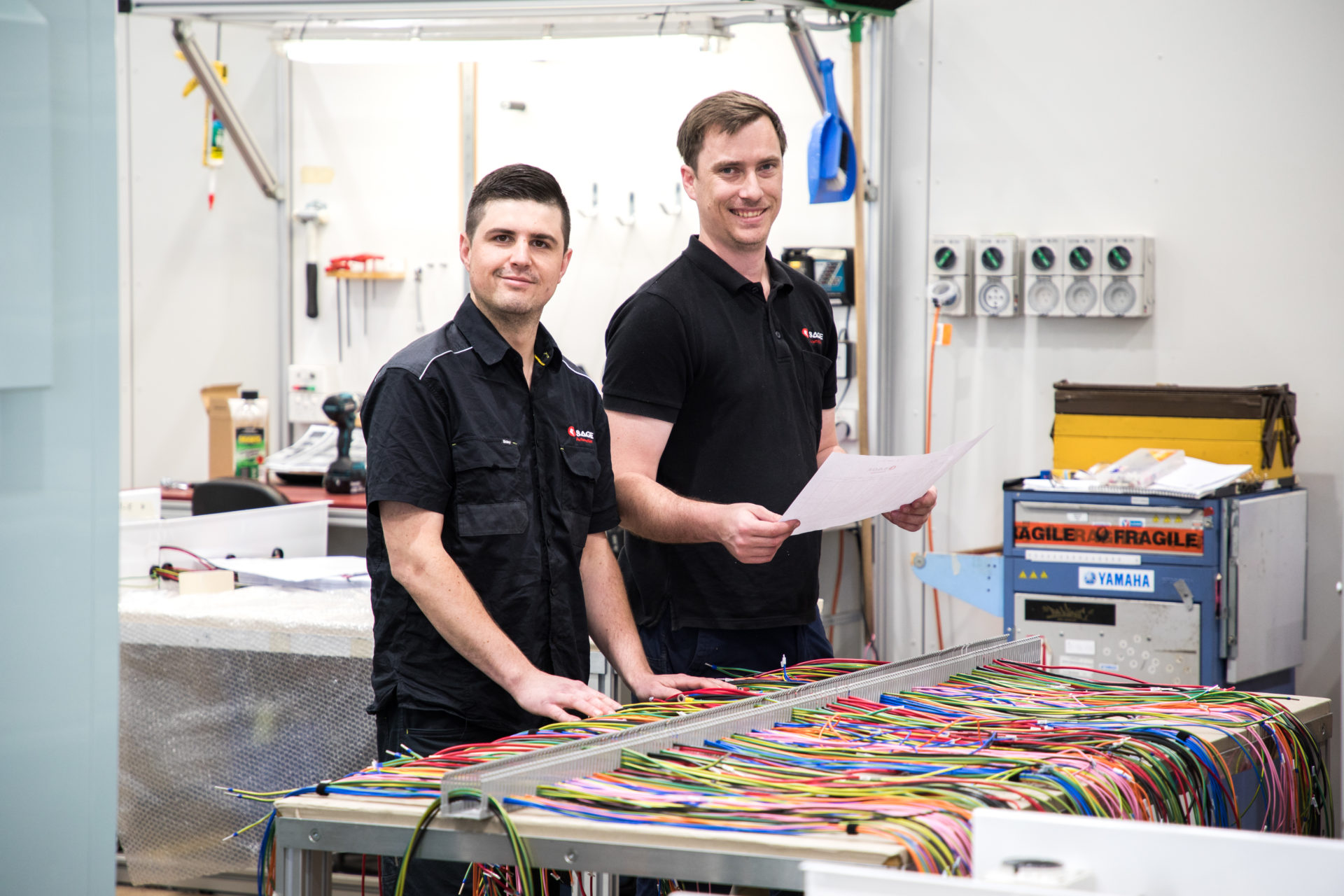 SAGE Automation is thrilled to have been named the 2020 recipient of the Integrator Company Member of the Year Award by the Control System Integrators Association (CSIA).

The award recognises an integrator member that has participated significantly in the advancement of the association and profession.

CSIA made the announcement on May 20th, with the CSIA Awards Ceremony being hosted virtually for the first time.

SAGE Group Managing Director and Chief Executive Officer, Adrian Fahey, attended the virtual ceremony and confirmed it was a proud moment for the company to be recognised on the international stage.

“It is humbling for SAGE Automation to receive this award. As a growing global company, we take immense pride in our strong reputation as innovators within the industry.” Adrian Fahey, SAGE Group Managing Director and Chief Executive Officer

Fahey also acknowledged the value of CSIA and its community, “The CSIA has always been about best practices and benchmarks of the industry, it is a strong association that recognises ongoing innovation and advancement of the industry” he said.

SAGE has been a member of CSIA since 2002, and was the first Australian System Integrator to achieve certification in 2009. Since then a number of SAGE employees attend the CSIA Executive Conference in the United States every May. While the 2020 conference is on hold due to COVID-19 travel restrictions, association members from more than 27 countries were invited to attend the virtual award presentation this week.