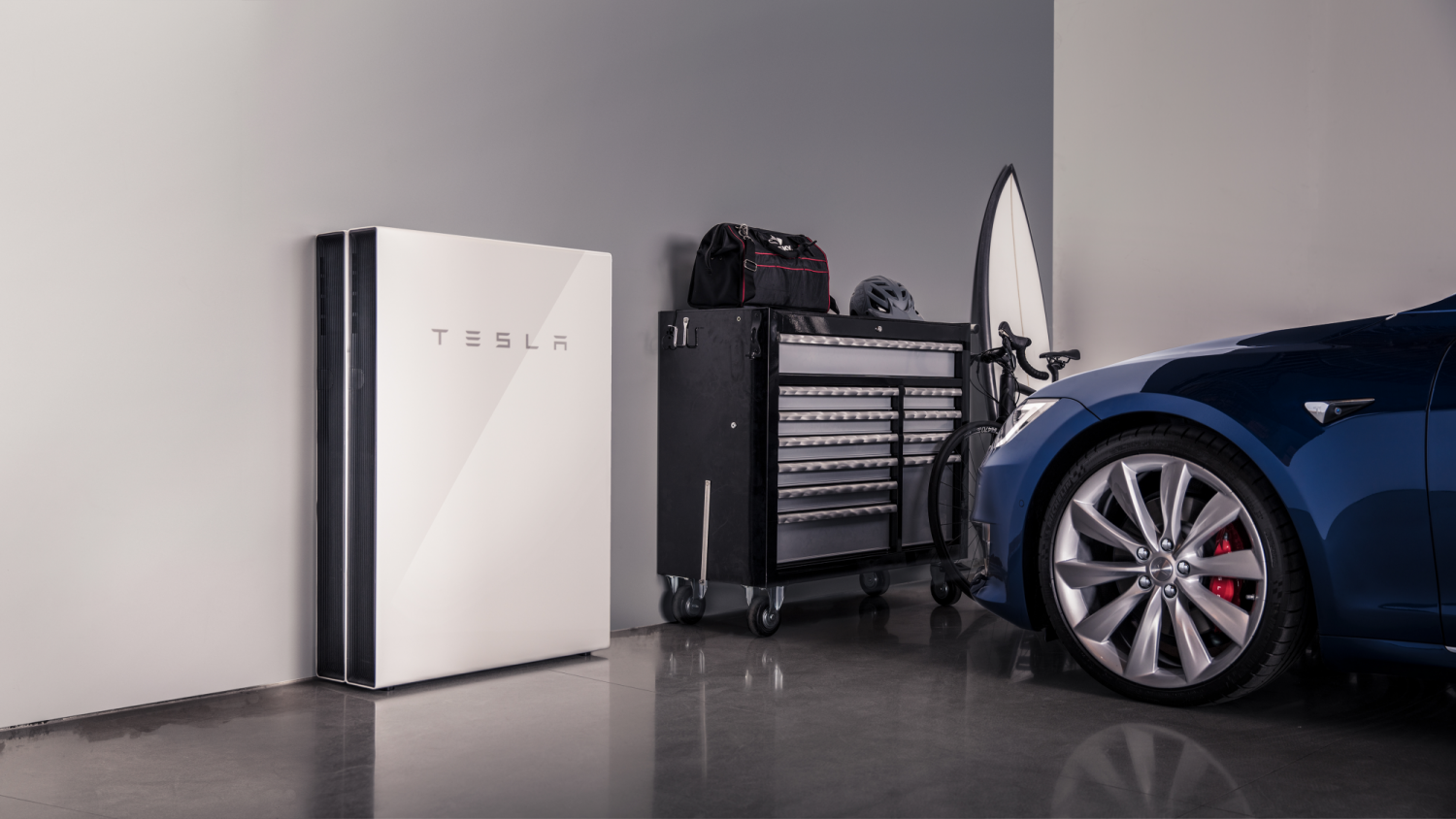 Tesla’s presence in South Australia has taken another step forward with the global energy and automotive giant establishing a new facility at Tonsley Innovation District.

Located in Line Zero, Tesla will use their premises at Tonsley to service and maintain a number of initiatives taking place across South Australia.

From Tonsley, Tesla will service Powerwall systems installed in homes around the state, including those that form part of the Virtual Power Plant (VPP). The VPP will establish a network of up to 50,000 home solar PV and Powerwall battery storage systems to create the world’s largest virtual power plant. With a capacity of 250MW, the VPP will boost security and reliability on the South Australian electricity grid as well as reduce electricity bills by about 30% for home owners that take part in the system.

Tesla vehicles, as well as Tesla’s Superchargers will also be serviced within the facility at Tonsley.

Tesla’s premises at Tonsley are not accessible by the public or Tesla customers.