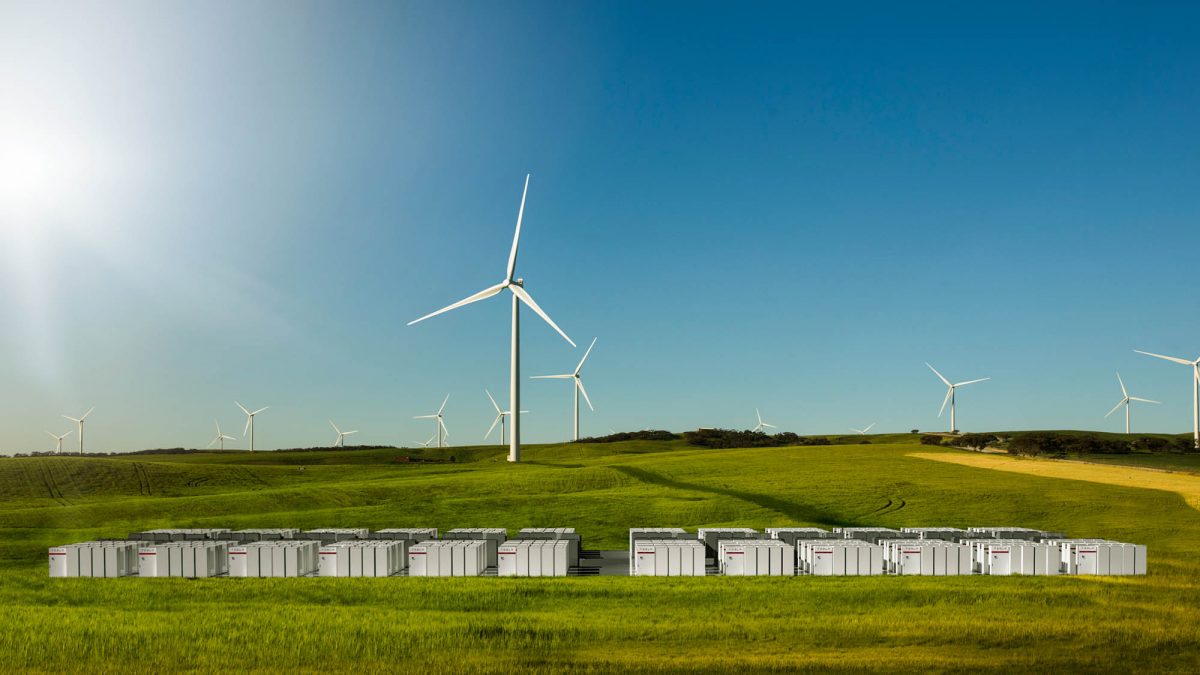 South Australians will have more secure and affordable power with the expansion of the Tesla-built Hornsdale Power Reserve battery to help reduce household power bills by nearly $50m and provide cleaner and more reliable energy.

Renewable energy company Neoen is expanding the 100MW/129MWh Hornsdale Power Reserve after being granted $15 million from the South Australian Government’s $50 million Grid Scale Storage Fund, which is designed to accelerate the deployment of new storage projects in South Australia to stabilise the state’s fragile electricity grid. It is the first project to receive financing from the fund.

The capacity increase is expected to be completed by mid-2020; strengthening its position as the largest utility scale battery in the world.

“The expansion of Hornsdale Power Reserve is demonstrating the critical and multiple roles that batteries will play in the grid of the future,” said Louis de Sambucy, managing director of Neoen Australia.

The Australian Renewable Energy Agency (ARENA) has committed $8 million in grant funding towards the upgrade of the Hornsdale Power Reserve by 50 per cent to 150 megawatts.

ARENA CEO Darren Miller said large-scale batteries would have a significant role in ensuring power system security in Australia as it transitioned to renewable energy.

He said the Hornsdale battery was a groundbreaking project that had proven what batteries can do for our electricity system. The expansion would show that it was capable of much more by demonstrating  expanded frequency control services functionality and an increased power flow limit to the Heywood interconnector, resulting in an improvement in spot prices when importing energy from Victoria. The expanded battery would also help by providing what is known as inertia, to smooth out fluctuations in supply and improve the quality of electricity supply.

Along with providing essential services to the South Australian grid, this will help to inform the regulatory changes required to value these services and create additional revenue markets for other batteries to enter the market on a commercial basis,” he said.

South Australian Minister for Energy and Mining Dan van Holst Pellekaan believes that with this expansion, the Hornsdale Power Reserve will continue to break new ground in providing and proving up the benefits of inertial response from inverter technologies.

“By providing an additional 50 MW of fast ramping market capacity it is designed to reduce spot price volatility and protect the grid from network disturbances, resulting in more affordable, reliable, and secure power for all South Australians,” he said.

Tesla, which built the original battery in 2017, will deliver the project on a full turn key construction basis and the expansion is expected to be completed by mid-2020.

Located in Line Zero at Tonsley, Tesla continues to service and maintain a number of initiatives taking place across South Australia. Having the global energy and automotive giant at Tonsley further positions the district as a future energy hub. Other leading businesses in the cleantech and renewable energy sector at Tonsley include GFG Alliance’s SIMEC ZEN Energy, Enwave Energy, Siemens, Phoenix Contact, AZZO and SAGE.

Want to charge ahead with Tesla at Tonsley?