Tonsley Innovation District has reached a huge milestone with the completion of the $26 million Stage One of Tonsley Village.

Residents have been moving into terrace homes and apartments in the village, helping to bring to life the vision for Tonsley Innovation District as a vibrant, mixed use precinct.

Tonsley Village is being developed by Peet Ltd in partnership with Renewal SA on behalf of the State Government of South Australia.

Renewal SA Project Director Vince Rigter said the village would provide an interface between residents and the business and research community to support co-design and co-creation of new products and services.

“Residents will have full access to Tonsley’s recreational facilities, including a 24-hour squash court, three-on-three basketball courts, table tennis and cafes in the Main Assembly Building,” he said.

“Tonsley is only a 20-minute train ride to the city and a rail connection is being built to Flinders Medical Centre and Flinders University’s Bedford Park campus.” 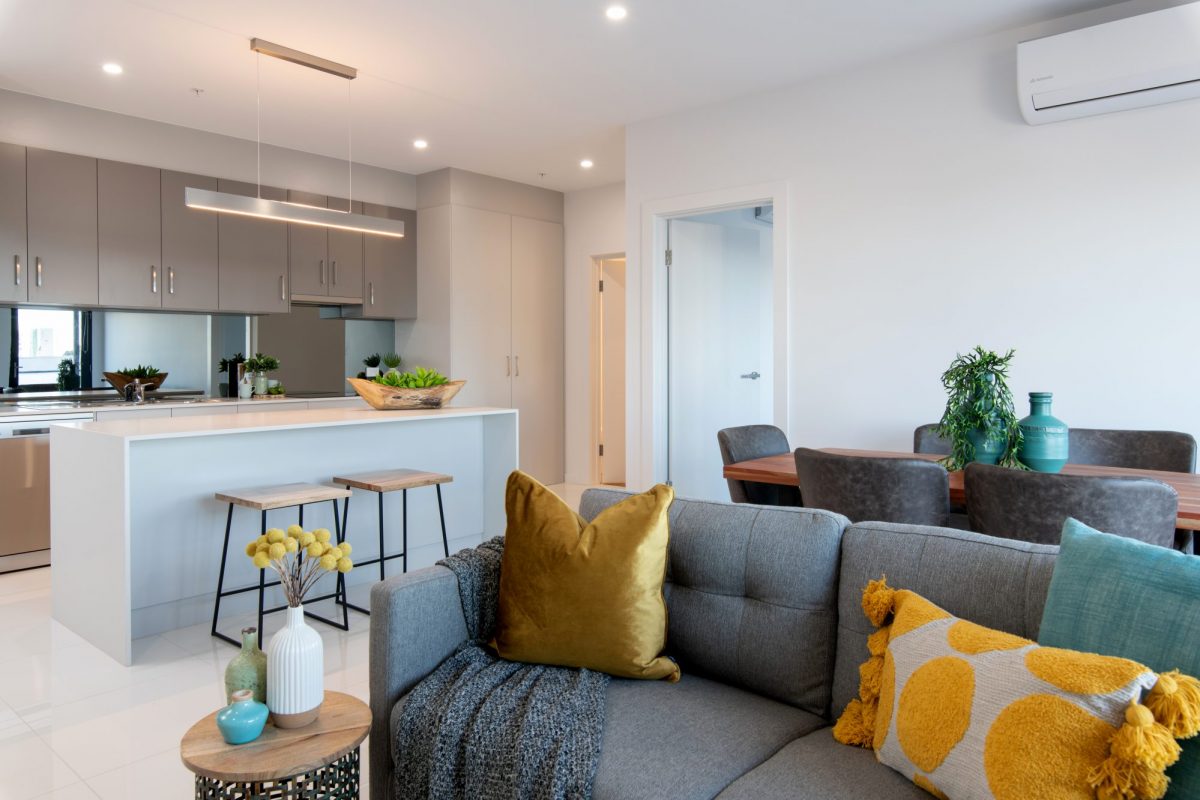 Some exciting new developments are on the horizon for Tonsley residents including a a proposed shopping and amenities precinct, also to be developed by Peet Ltd.

Tonsley Village will ultimately be a $265m development with 900 homes over 11 hectares, including 1.5ha of open space.

Peet Managing Director and Chief Executive Brendan Gore said the completion of Stage One was a huge milestone.

“The residents will bring the Tonsley Village vision to life, and it’s great to see people already settling in and getting to know each other to foster a strong community,” he said.

“Our team worked closely with residents throughout the journey from buying to moving into their home. Now, it’s exciting to see these residents become part of a moment in South Australian history by being the first to live in Adelaide’s award-winning Tonsley Innovation District.”

“Two-bedroom, one-bathroom Torrens titled terrace homes start from $335,000, with three- and four-bedroom options on offer too. Two-bedroom apartments start at $325,000 and are also available in studio, one- and three-bedroom designs.”

The completion of Stage One also marks the opening of Tonsley Display Homes, which now offer an apartment, a Grand Euro 2 home and in coming weeks, a Loft 2 terrace home will be added.