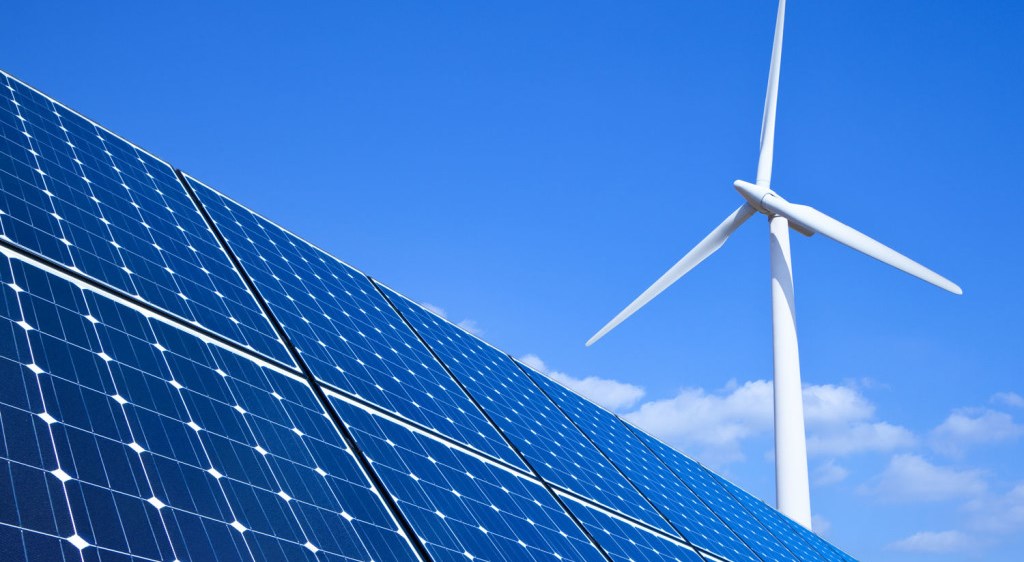 Adelaide will take another significant step toward a carbon neutral future with Tonsley investor, ZEN Energy winning a $1 million tender to install lithium ion batteries at three sites around the city.

These sites have been prioritised as offering the greatest potential for high demonstration value, low technical risks and opportunities to achieve energy cost savings through reducing maximum energy demand.

The project will contribute to the development of ZEN Energy’s manufacturing centre at Tonsley, which is designing, manufacturing, factory testing and maintaining the ZEN Freedom Powerbank battery systems.

The Adelaide City Council as a partner to the tender process under the Carbon Neutral Adelaide plan is contracting ZEN Energy separately to install a similar battery storage system to their council works depot.

We are a state of abundant renewable energy capacity that produces very cheap power when the sun is shining and the wind is blowing.

Battery storage of renewable energy offers the possibility of capturing that power as it is generated and delivering cheap power around the clock, so advances in the technology are a very exciting proposition for South Australia.

This nation-leading initiative will demonstrate how battery storage can play a role in reducing the carbon footprint of large buildings and save governments money over time.

Battery storage represents one of the most exciting technological advances of our lifetime and what we are developing at Tonsley is at the global forefront.

ZEN Energy applauds the State Government for being one of the early adopters of this game changing technology.

These icon buildings will serve as an ideal showcase for the world-leading energy smarts we have in South Australia and the far reaching benefits battery storage provides for government, businesses and households.

This particular project showcases the effectiveness of energy storage in managing the total electricity costs of commercial businesses either stand alone or complemented with solar.

This is a wonderful demonstration project and Council applauds the Government’s leadership in this regard, which aligns with our vision for a smart, green City of Adelaide.

Battery storage has transformed the renewable energy sector and opened up a whole new range of possibilities. The project will demonstrate how this technology can be used and encourage private building owners to establish similar systems, so they too can reap the benefits of low-cost, low-carbon energy.

There is no doubt that projects such as this will be essential for Council and the State Government to reach our aim of zero net carbon emissions for the City of Adelaide.