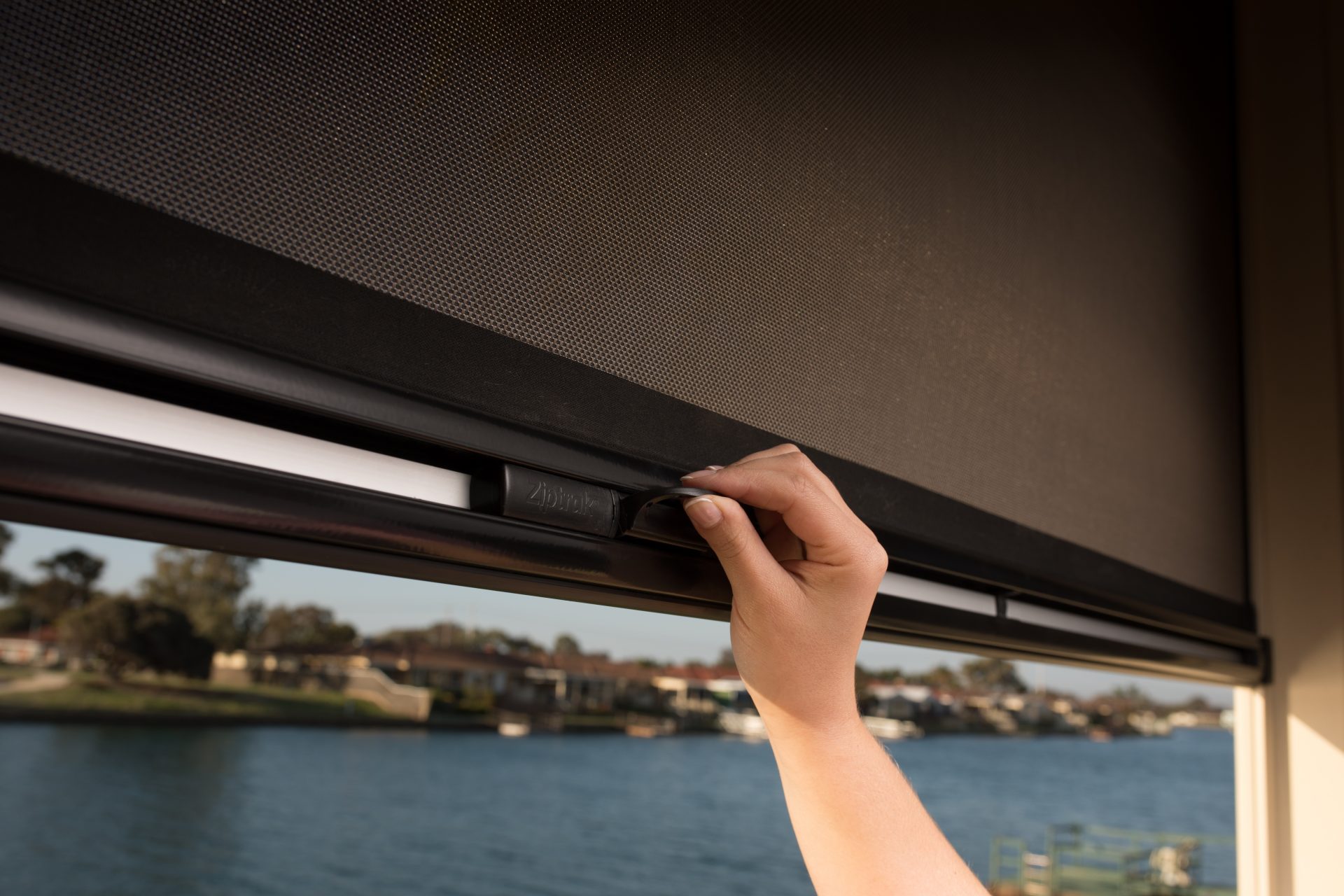 An Adelaide company that supplies its patented outdoor blinds across the world, including the home of the French Open, Roland Garros, is embarking on a move that will see the company take on up to 30 new staff in the next four years as part of an ambitious growth strategy.

Ziptrak will move to Tonsley Innovation District in mid-2021, following completion of a $10 million purpose-built facility. Construction of the new 3,000m2 premises is underway, with 300 subcontractors to be engaged during the build and plans for Ziptrak to invest up to $1 million in new equipment sourced locally and nationally.

The move will result in the consolidation of three separate Ziptrak sites, enabling the company to host manufacturing, assembly, distribution, and office spaces for its 35 staff in one place.

Up to seven new staff members will be taken on initially, with more to be sought as part of a longer-term expansion plan incorporating a neighbouring allotment the company has also purchased. Ziptrak founder Tony de Maaijer with his son and managing director Marc de Maaijer at their Semaphore manufacturing site.
“The move to our new premises at Tonsley Innovation District will allow Ziptrak to focus on our core capabilities of innovation, design, engineering, and manufacturing. It will transform the way we do business. Beyond that, we believe it will create a wealth of opportunities through proximity to leading university and education institutions and an ability to easily connect and collaborate with other local and international partners." Marc de Maaijer, Managing Director, Ziptrak

“In addition to the new 3000m2 premises we are building, we have purchased a 1,535m2 neighbouring allotment which will play an important part in the growth trajectory we are seeking.” said Mr de Maaijer.

Ziptrak products are sold throughout Australia and exported to 14 countries overseas, with a network of distributors, authorised fabricators and more than 700 retailers.

Minister for Trade and Investment Stephen Patterson said Ziptrak’s growth and expansion into Tonsley Innovation District is a win for South Australia, with the project creating up to 30 full time jobs.

“It’s great to see a South Australian company design and manufacture a product locally and export to such a diverse range of international markets, including Singapore, India, Japan and France." Stephen Patterson, Minister for Trade and Investment

“The State Government is continuing to work with exporters like Ziptrak to provide support in taking product to market and growing local business; and we look forward to working alongside Ziptrak, as they continue their rapid growth trajectory.”

Todd Perry, Renewal SA General Manager Project Delivery and Property said Ziptrak was another example of a company seeing the value in Tonsley as a launchpad for further growth.

Artist impression of the new Ziptrak facility at Tonsley
“We know from experience that the companies choosing to come to Tonsley are those with clear and bold plans for the future. These companies want to grow, and they want to be the best in their field. The environment we have created at Tonsley allows them to do just that while also paving the way for new opportunities through collaboration with other like-minded companies.” Todd Perry, General Manager Project Delivery and Property, Renewal SA

More than 1,700 people now work out of Tonsley with 8,000 plus students educated on site every year. Private sector investment in the precinct to date totals $290 million with more than 35 local and global businesses established at Tonsley.