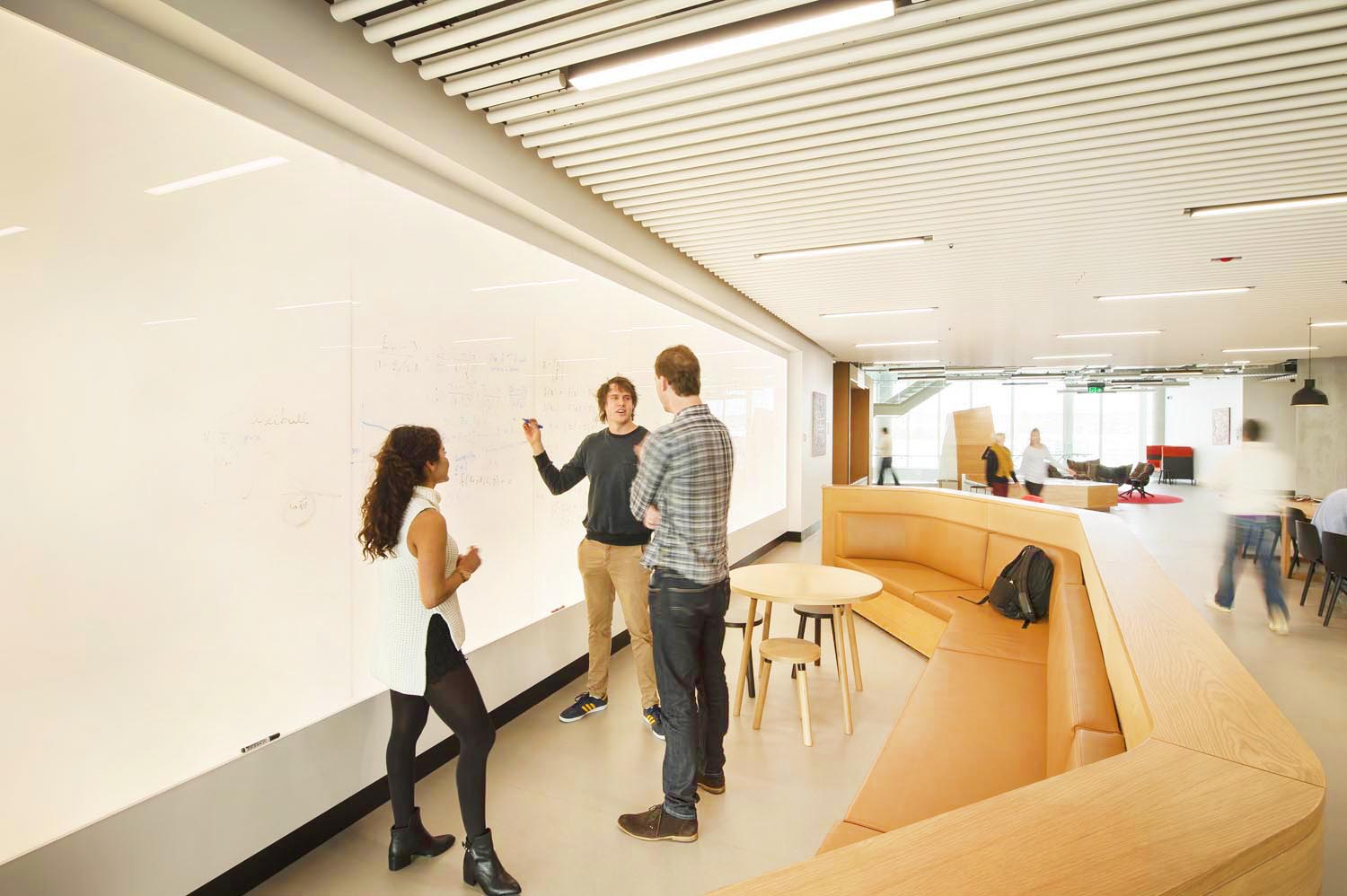 Entrepreneurs and small business start-ups have praised Tonsley as a remarkable innovation precinct, with Business IT magazine suggesting it could become Australia’s own Silicon Valley.

New Venture Institute director Matthew Salier told Business IT magazine that Adelaide’s advantage was its size, and Tonsley capitalised on this.

“The advantage here is you go into a coffee shop and you bump into the Siemens R&D people who are talking about advanced energy management sitting next to a professor who is one of the top 10 people in the world for robotics automation,” he said. “And you can sit down and talk to them.”

Innovyz chairman Philip Vafiadis described Tonsley as a remarkable precinct which is beginning to flourish.

“The number of companies coming together is just ridiculous,” Mr Vafiadis said. “And it’s just started — it’s just over a year old now. The government has been working on it for over a year, getting the governance sorted and the rigmarole of transforming the site. But in terms of operations, it just started over a year ago.

“The best is still coming. This is a profound thing for the whole country. This isn’t a South Australia play, this is a national play.”

Tonsley is also home to one of South Australia’s largest co-working spaces — CoHAB.

“This isn’t a model where we just build a space and shove a lot of people in, shake and hope something good comes,” Mr Vafiadis said. “This isn’t the standard model – there’s a lot of curation that happens silently in the background that CoHAB does particularly well.”

The model has achieved nearly 100 per cent capacity. 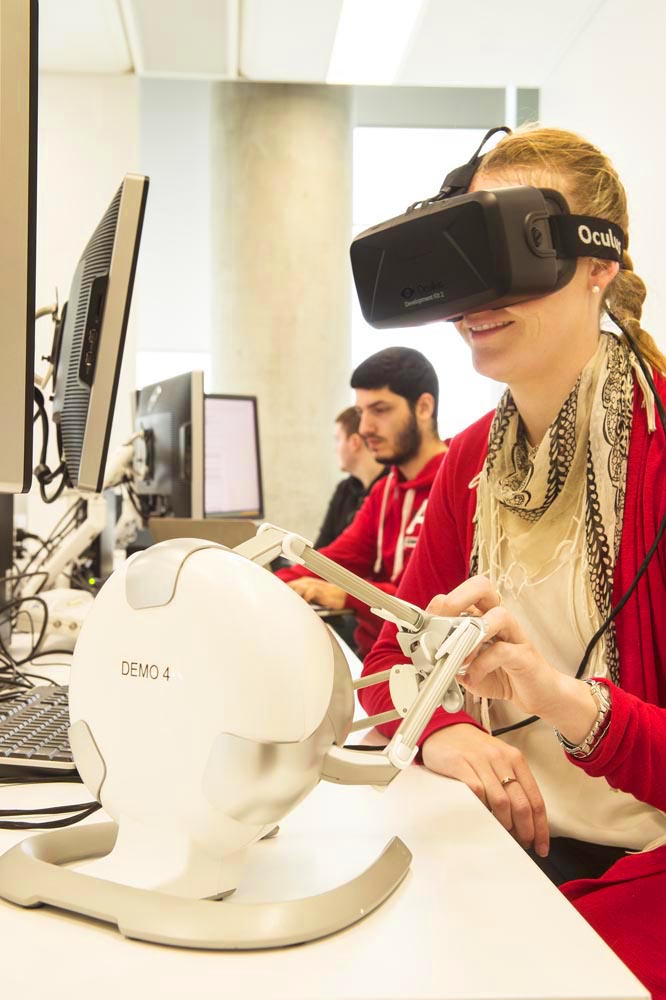