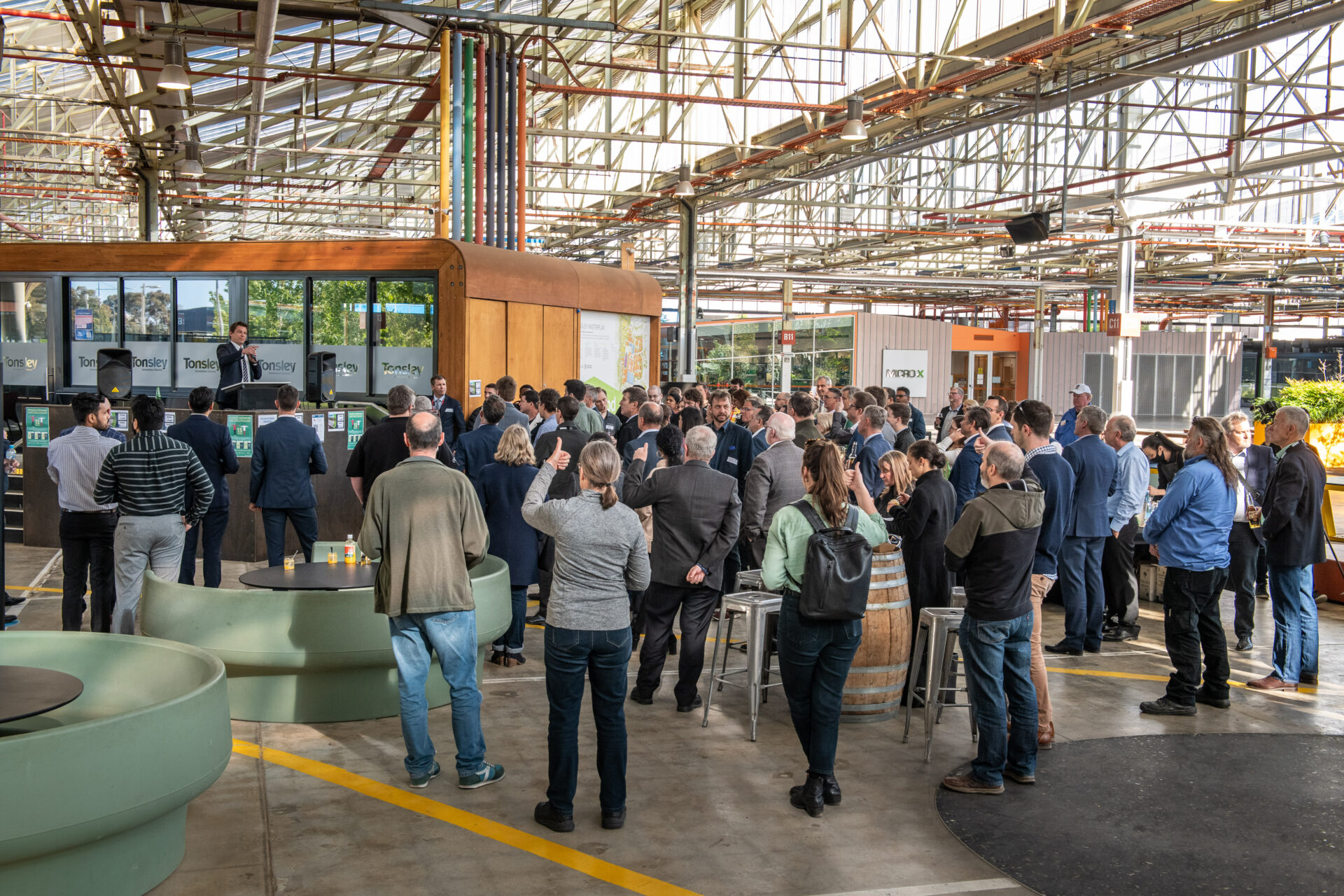 It’s been a big couple of years at Tonsley Innovation District so there was plenty of news to share at the first Tonsley Connections community networking event since the pandemic.

Tonsley Innovation District held its first major networking event since the pandemic on the 16th of November, bringing together industry, trade, research institutes and government that makes up the Tonsley community.

The event was attended by 150 crowd of workers, students, entrepreneurs and business leaders who joined in welcoming new businesses into the district and hear about what is coming next. The event also marked the first day of Future Energy Week and participants from this event joined as well. Future Energy Week participation was sponsored by CleanPeak Energy,

Our Precinct Director Philipp Dautel welcomed a long list of new businesses that have made Tonsley Innovation District home in the last 20 months and also those who will be moving into buildings currently being built on site and next stage releases of commercial land. 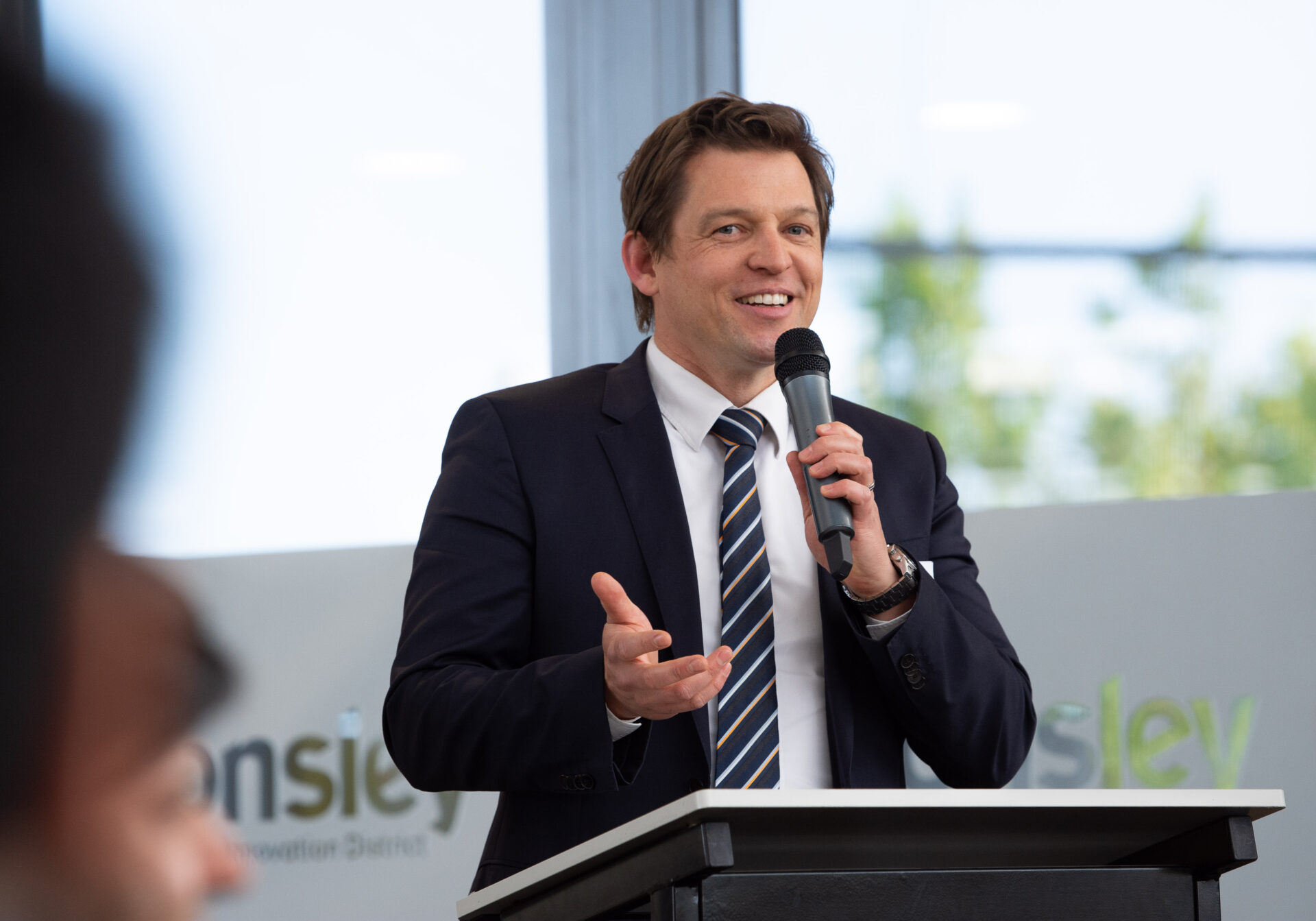 Quentin Roberts, the Head of the Consortium, spoke about how the Tonsley triple helix model that encourages collaboration and innovation led to the consortium being founded and the Future Energy Week being launched, bringing experts from everywhere including the World Energy Council.

If your business is interested in sponsoring the event, providing a tour of your facilities or speaking at the event contact Tonsley’s Marketing Manager, Jin Singh.

Play to see photos from the event